After the changes in 1989, Zdeněk Pokorný and his wife Kamila were looking for new business opportunities. Zdeněk Pokorný's experience with seals and similar products led to the establishment of a company in this field. The first deliveries of sealing products were made from an apartment in Brno.

Today, the company Pokorný, spol. s ro owns its headquarters with two large-capacity warehouses, a production facility in Hodonín and a team of more than 100 employees. Pokorný is a family company with the active participation of all family members. The strong values ​​of the founders emphasize professionalism, honesty, quality, innovation and long-term development.

The employees and the Pokorný family have a common goal. To be a reliable partner for all customers, to look for solutions for them, to provide services and products. Services that help ensure reliable industrial operations with lower operating costs and less environmental impact. 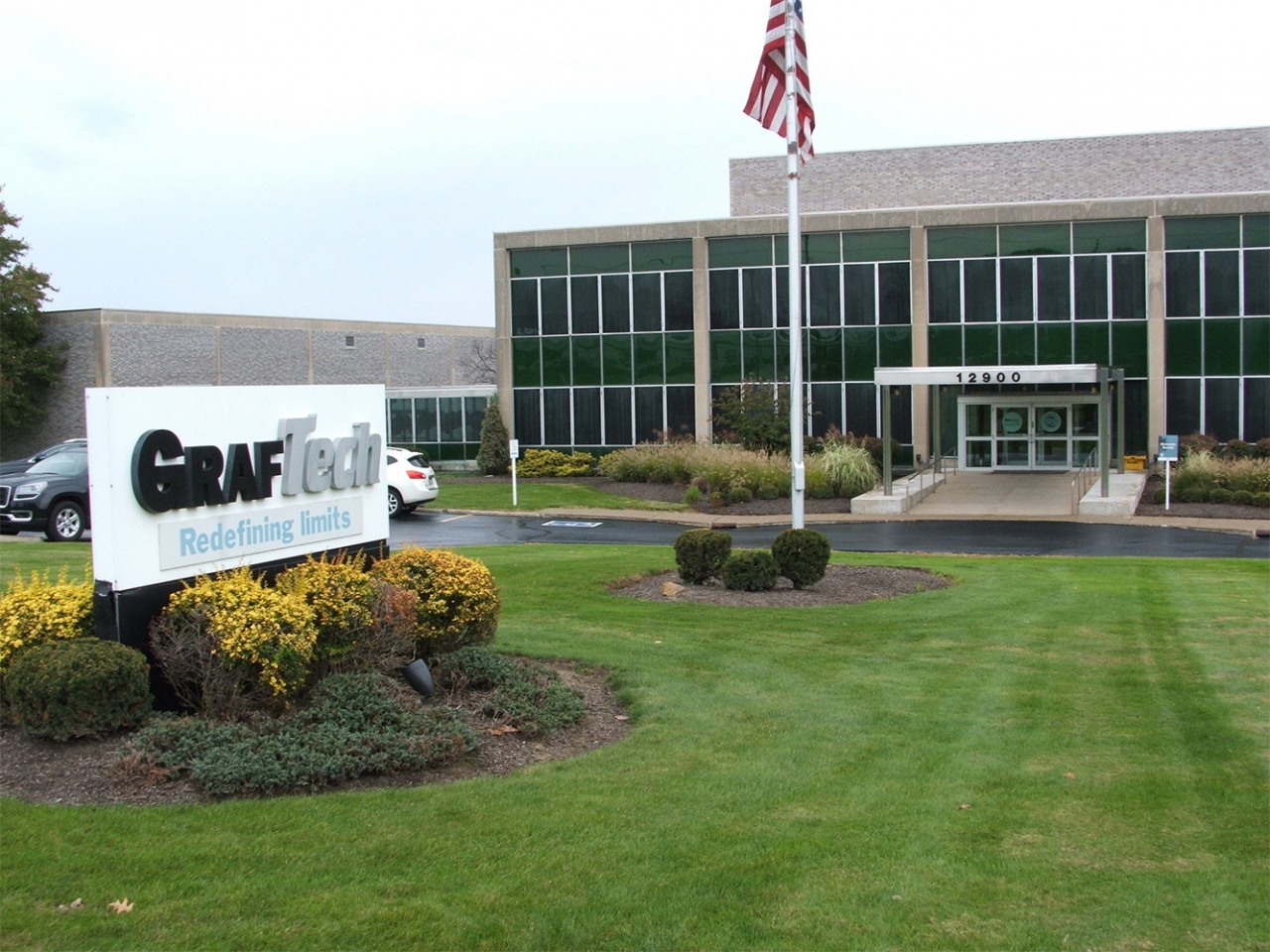 Founder of the company Ing. Zdeněk Pokorný was introduced to the Czechoslovak market as a sales representative of Union Carbide. His job was to market gasket material - expanded flexible graphite under the brand name UCAR GRAFOIL. 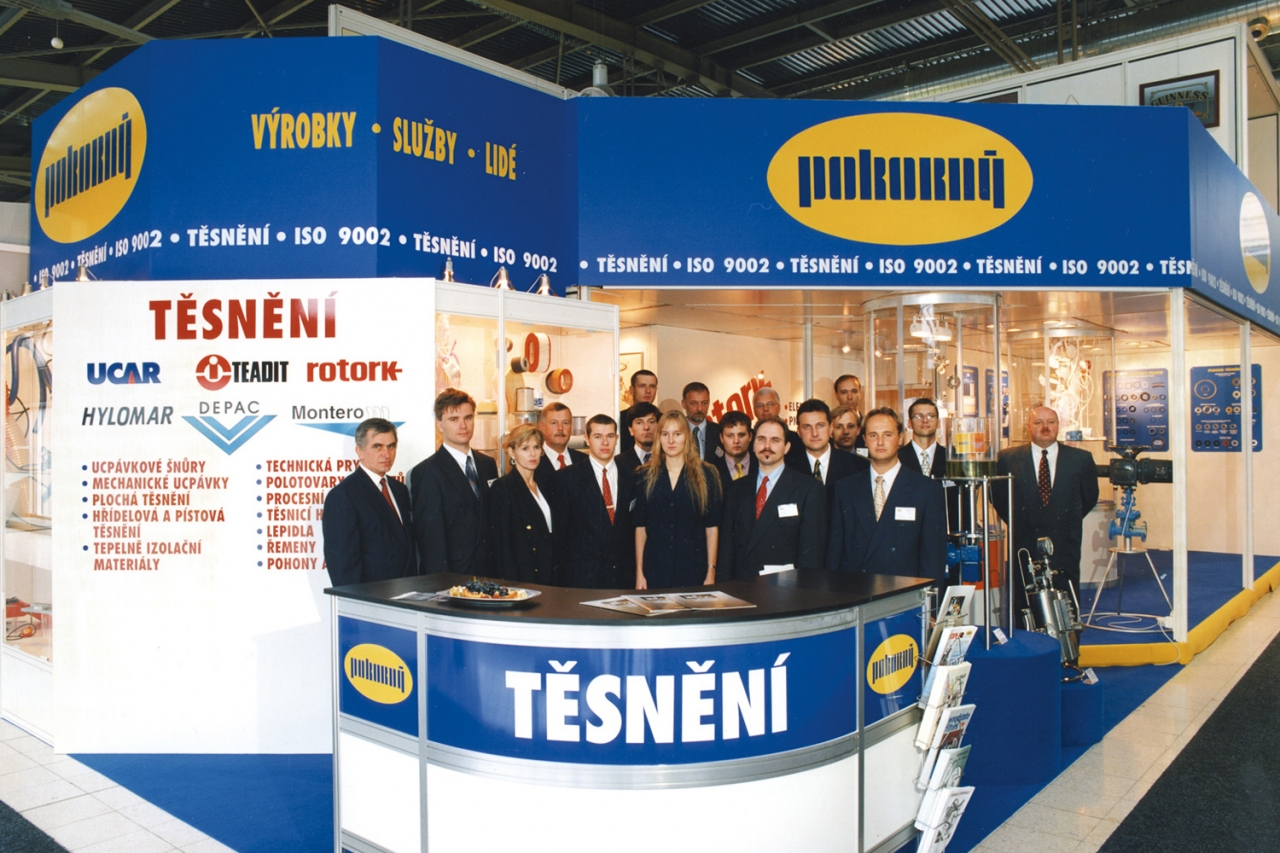 Establishment of Pokorny, spol. s r.o. Company as a continuation of the representation of the American multinational Union Carbide - today GrafTech. Pokorny Company represents this company to this day. 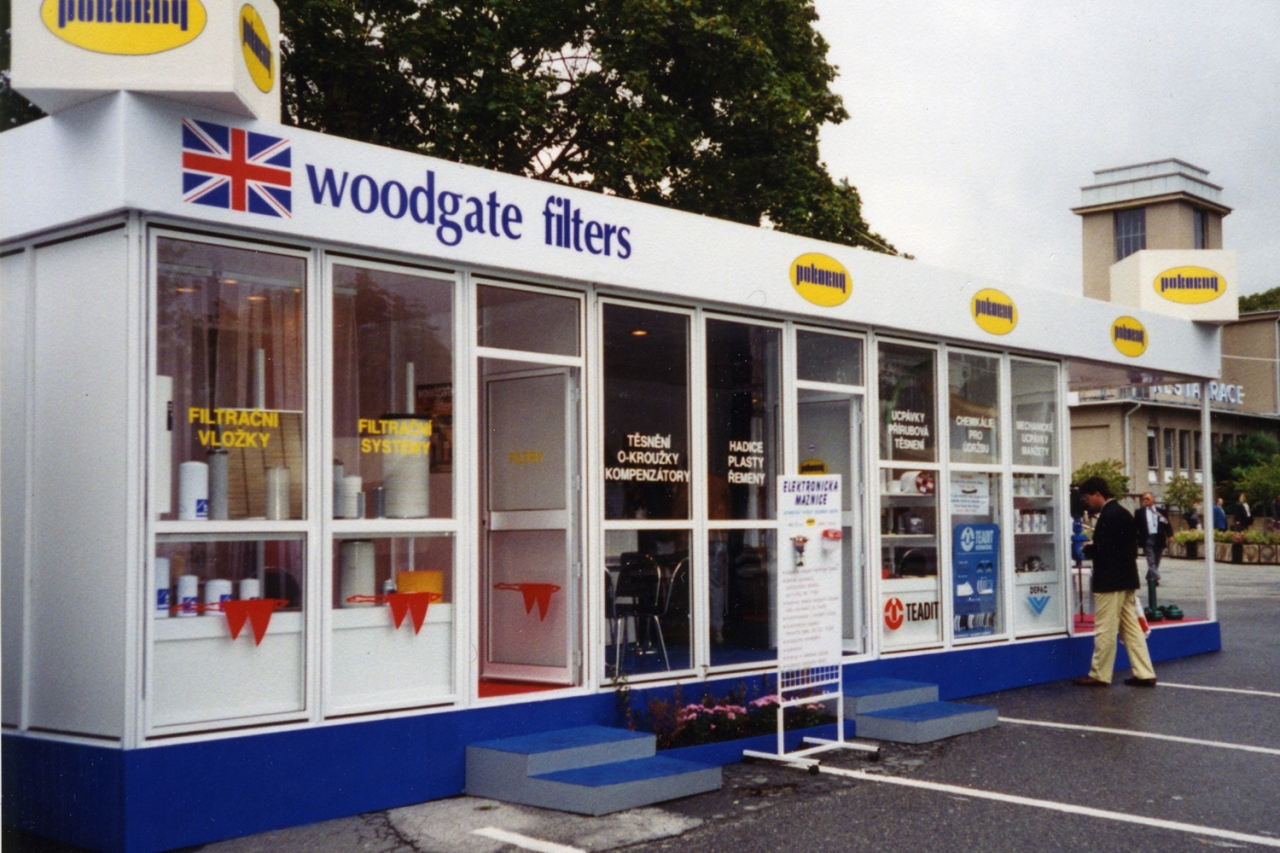 Pokorny Company took part for the first time at the International Engineering Fair in Brno. 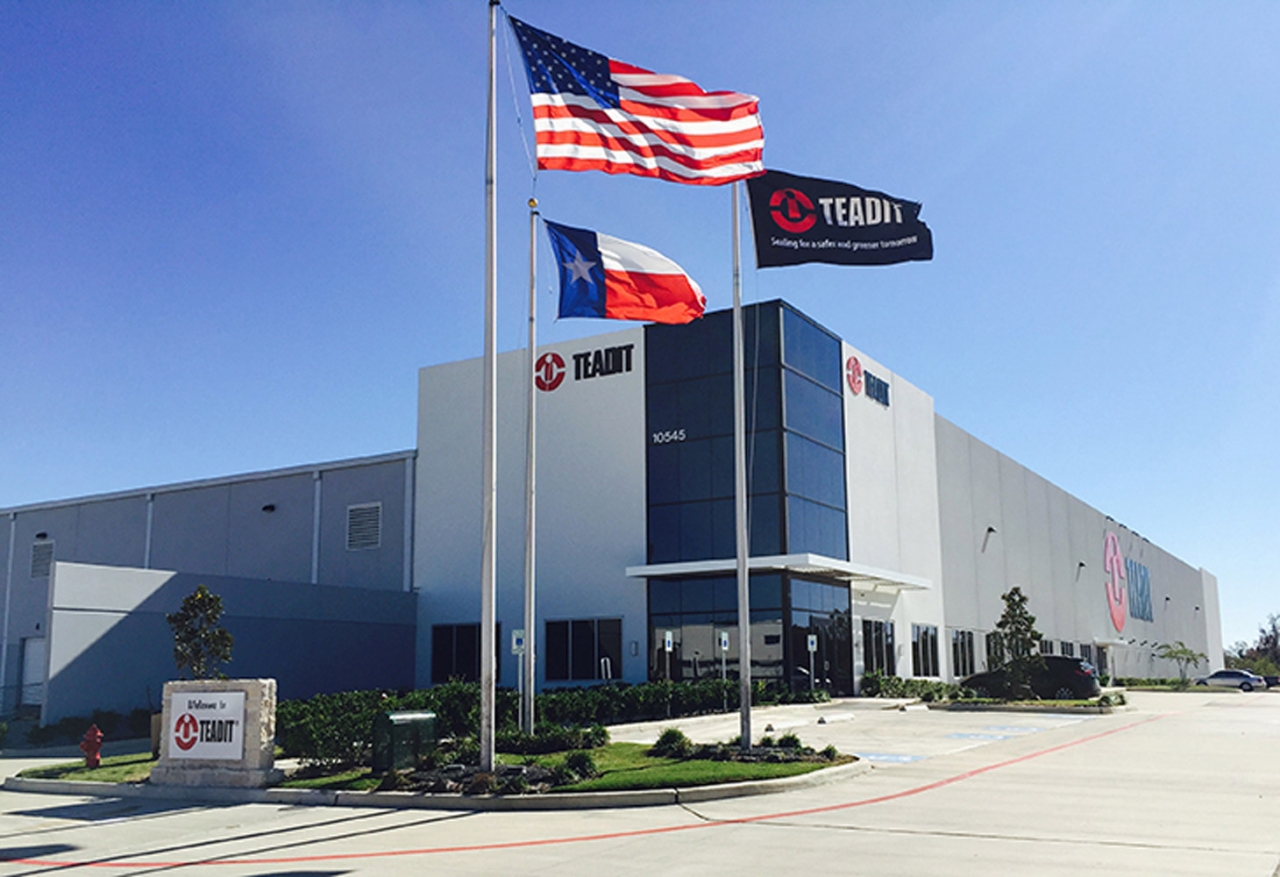 Pokorny Company became a representative of the Austrian company Teadit. 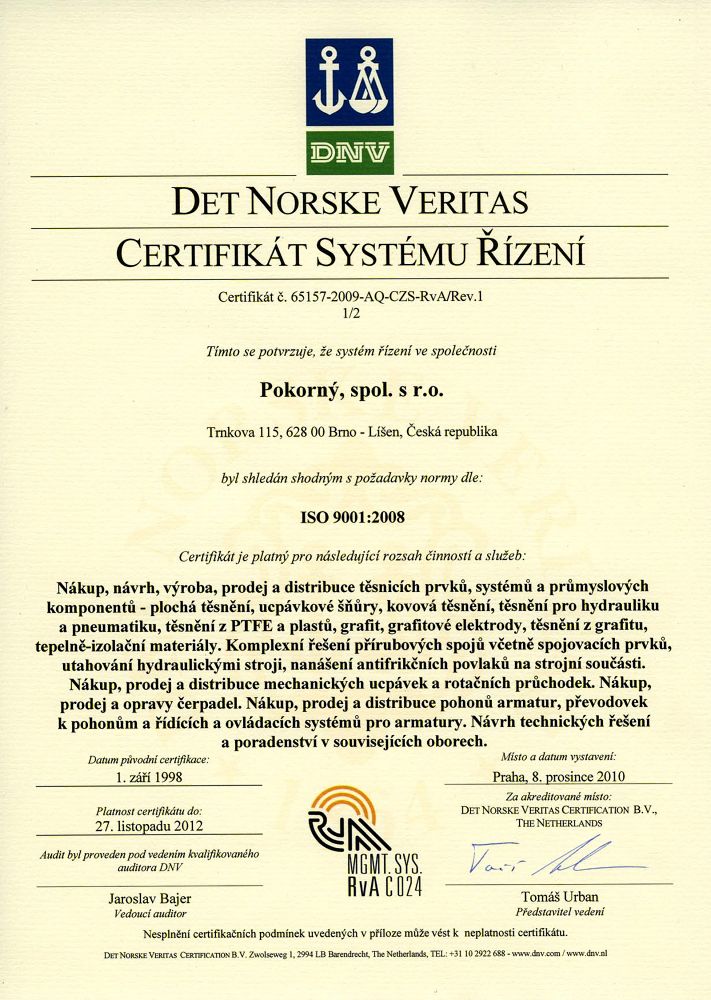 The company has been awarded the ISO 9001: 2000 Quality Management Certificate. 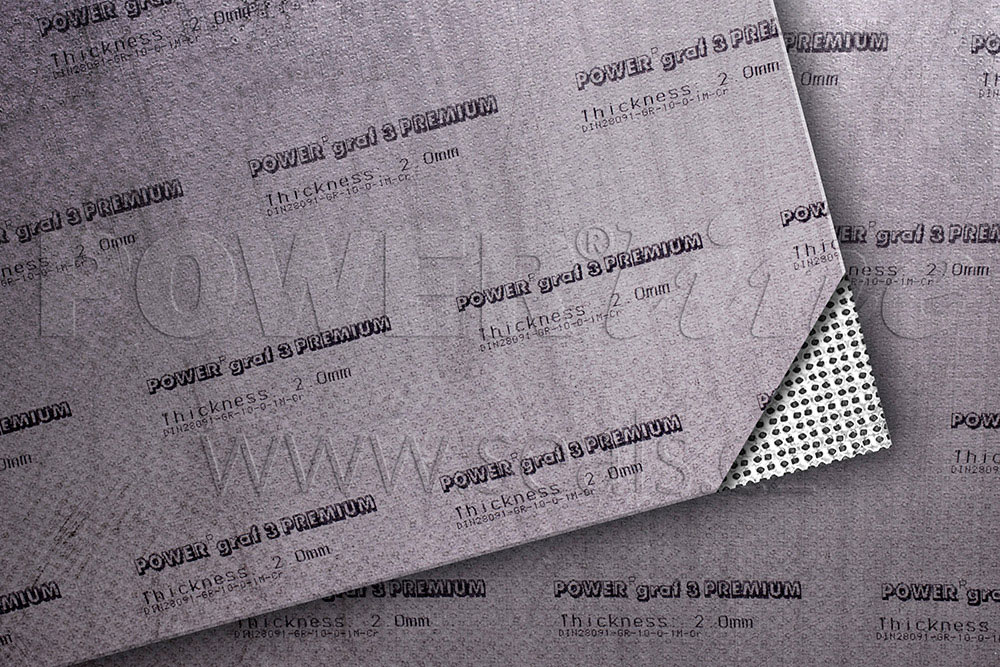 The company launched its first series of graphite gasket materials for the production of flat gaskets under the name POWER®graf. 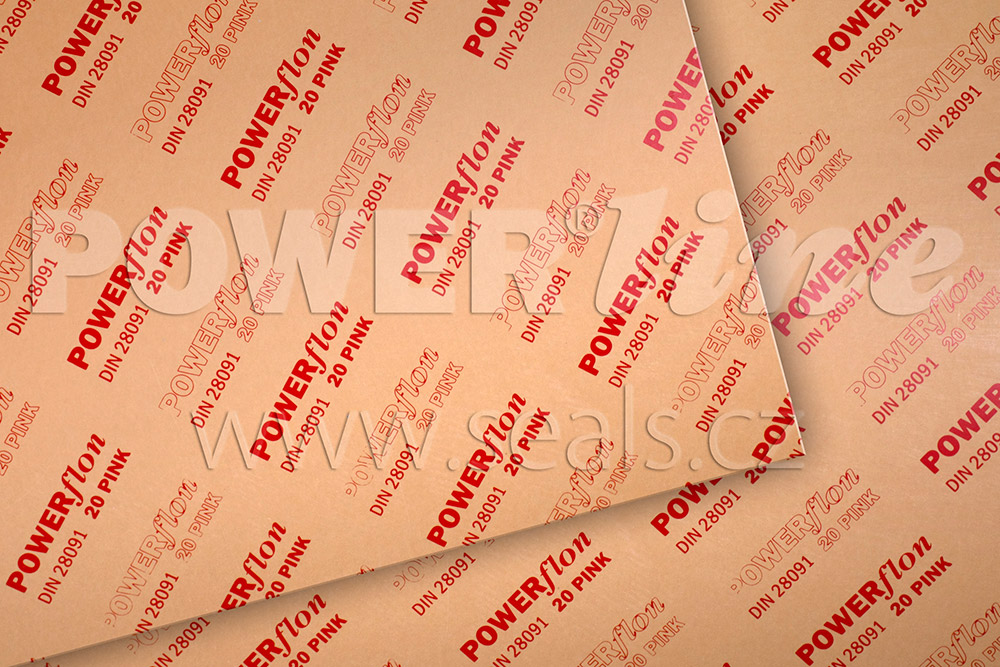 The company marketed its own series of expanded PTFE gasket materials under the name POWER®Flon These materials then became the foundation of many of the company's own products under the common name POWER®line. 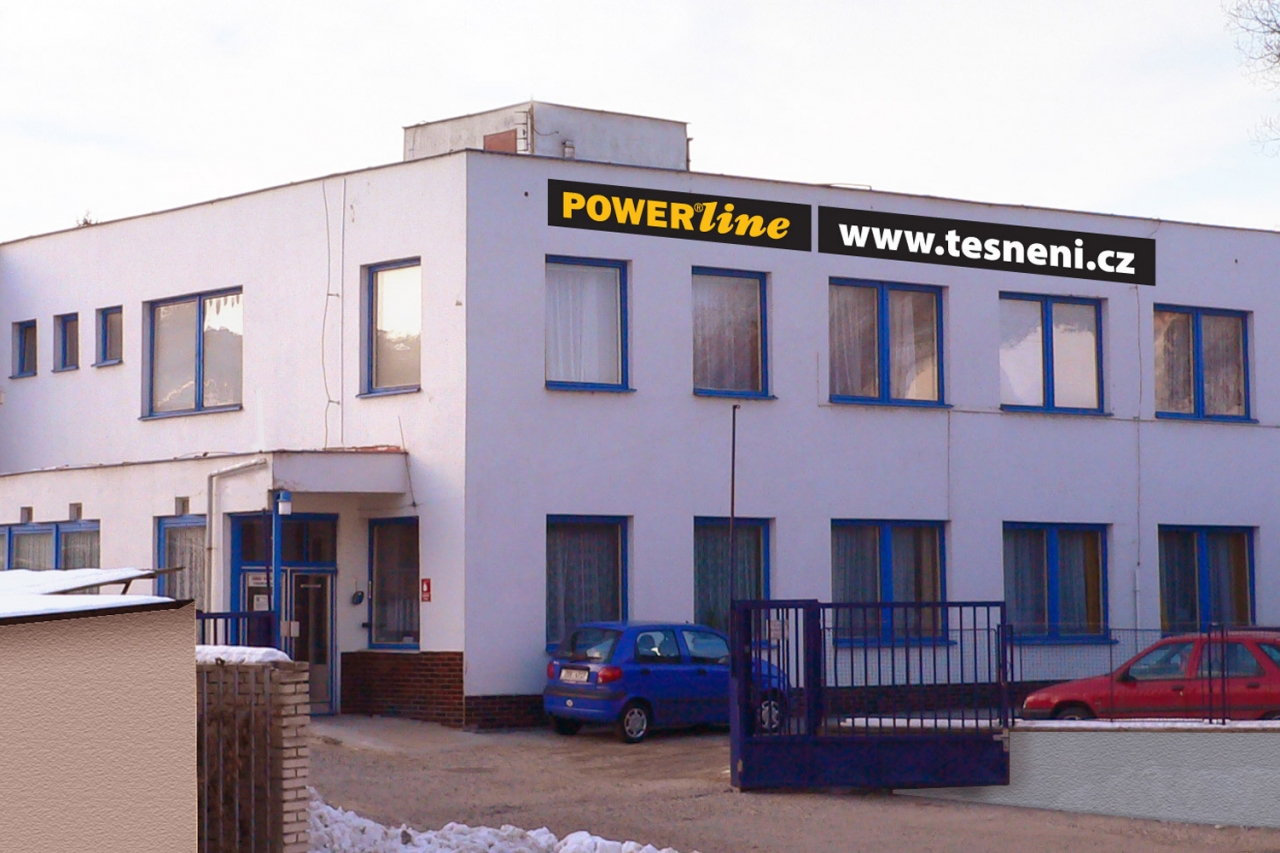 The company took over the Gutes cooperative in Hodonín, where production was subsequently relocated. The cooperative was in due course incorporated in Pokorny, spol. s r.o. Company. 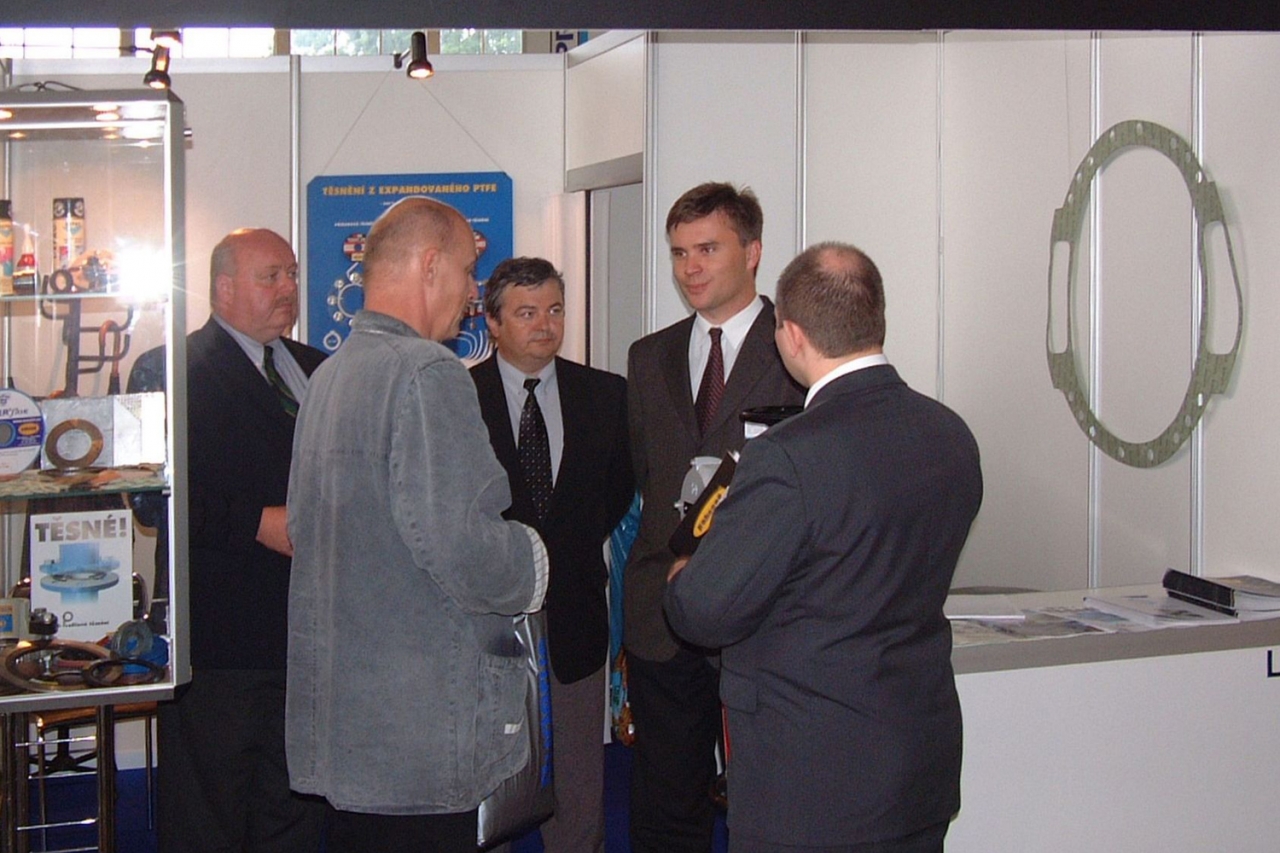 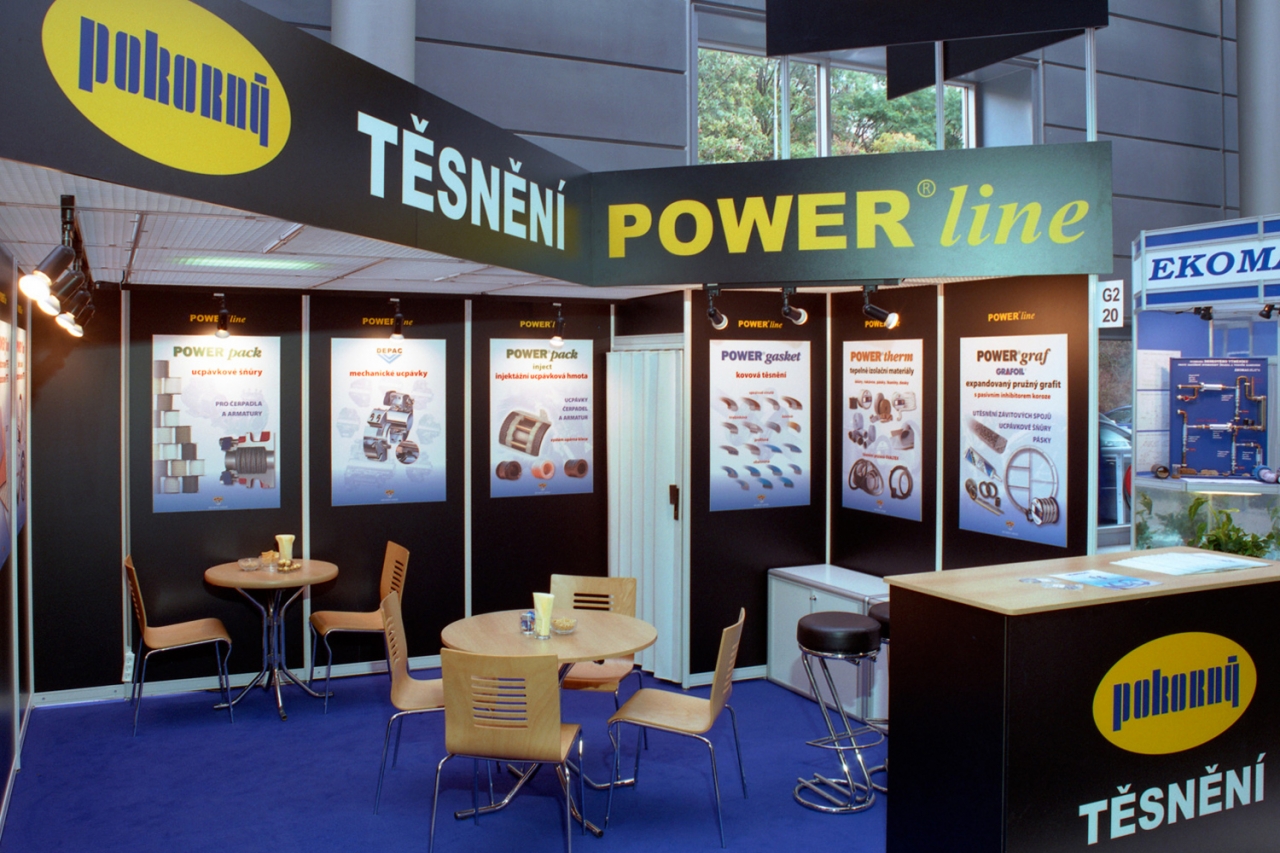 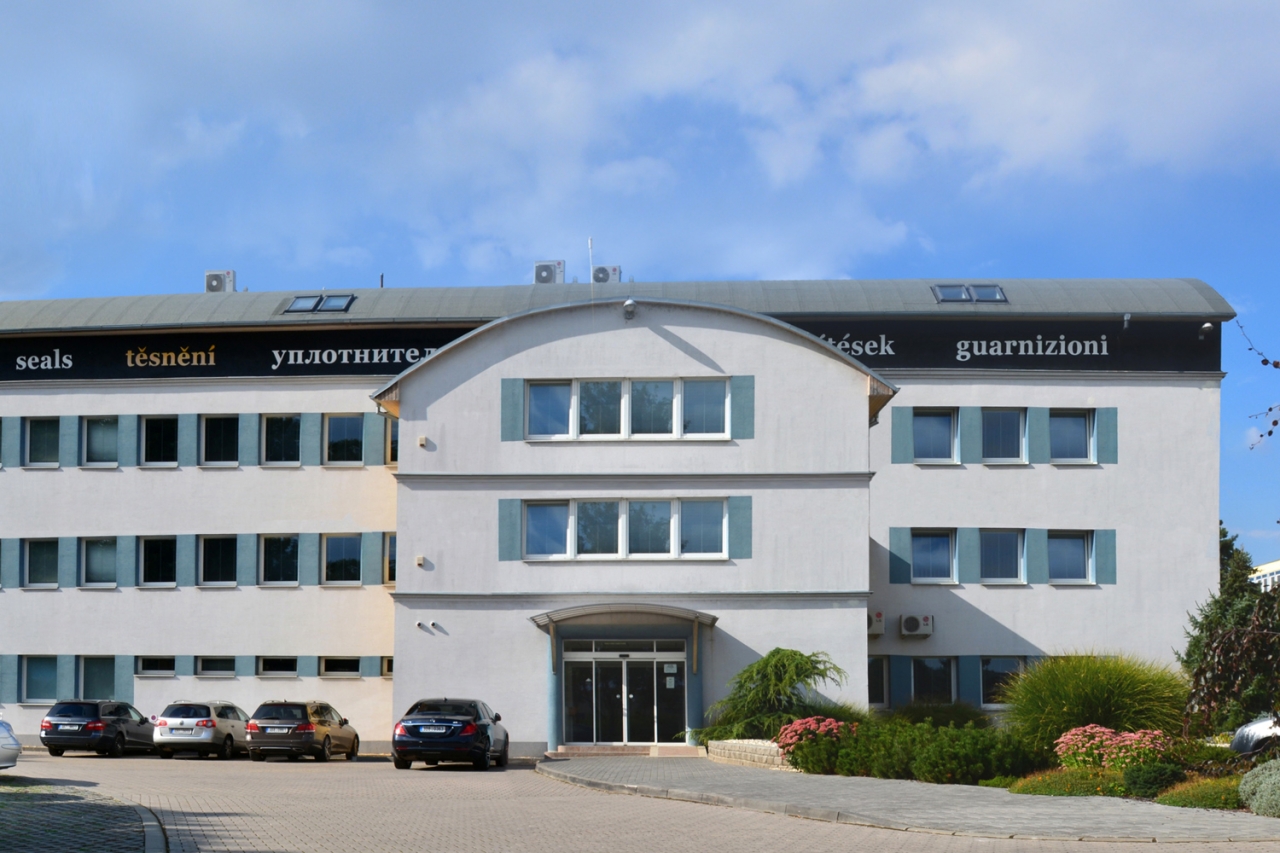 In this year, the company moved to its own headquarters in Trnkova Street in Brno Líšeň. These premises have gradually became the logistics and manufacturing centre of the Company. 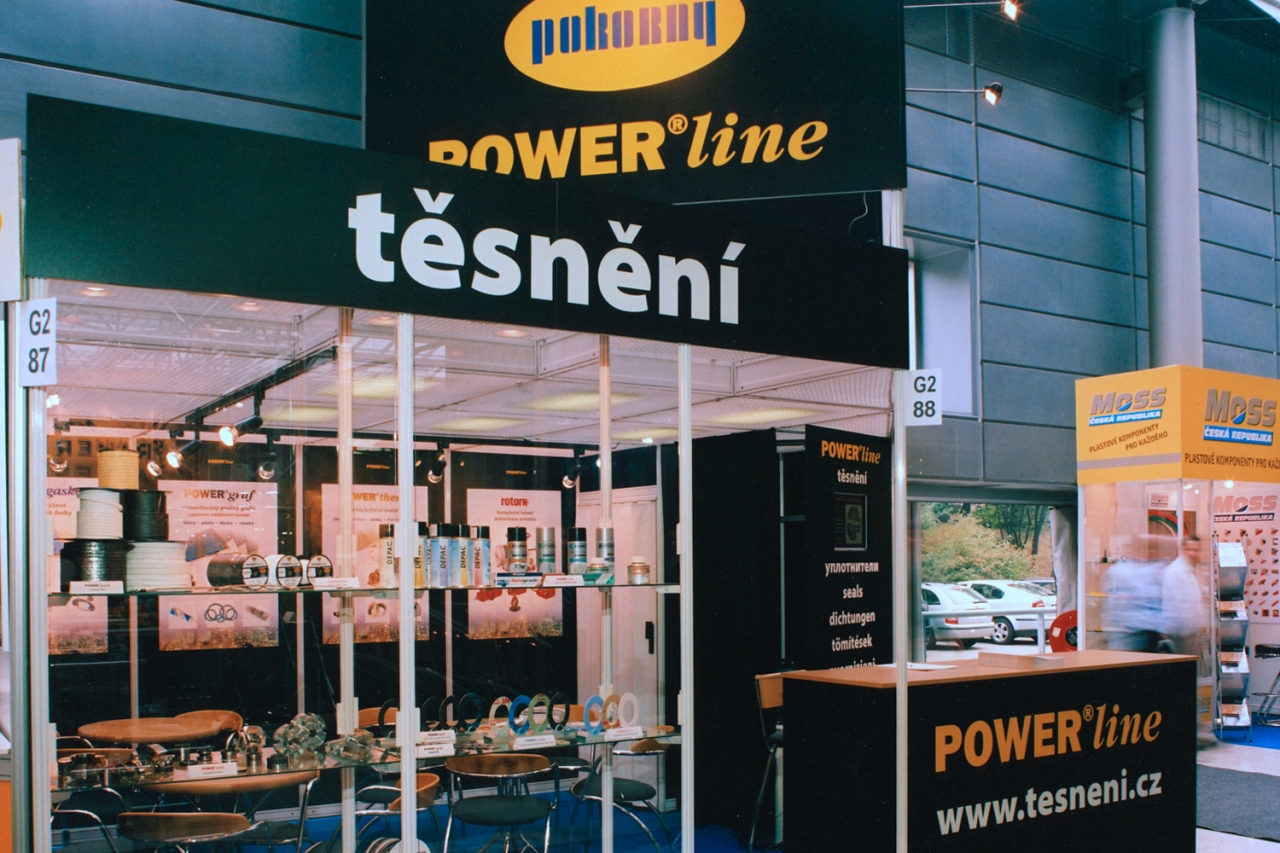 In conjunction with its own headquarters, which allowed for wider activities, the Company expanded its operations to the Hungarian market. 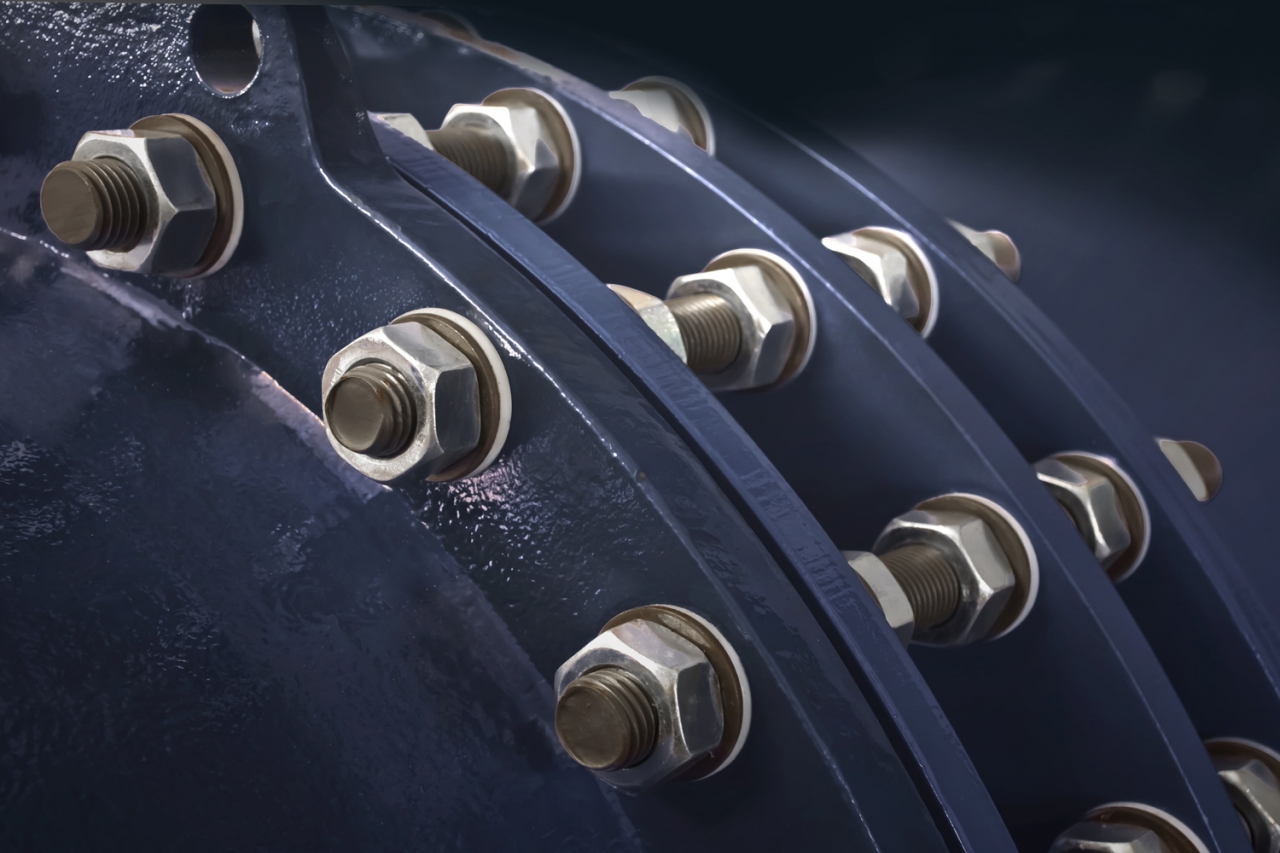 In this year, the Company expanded its activities by the POWER®torque division specializing in flange-related products and services: 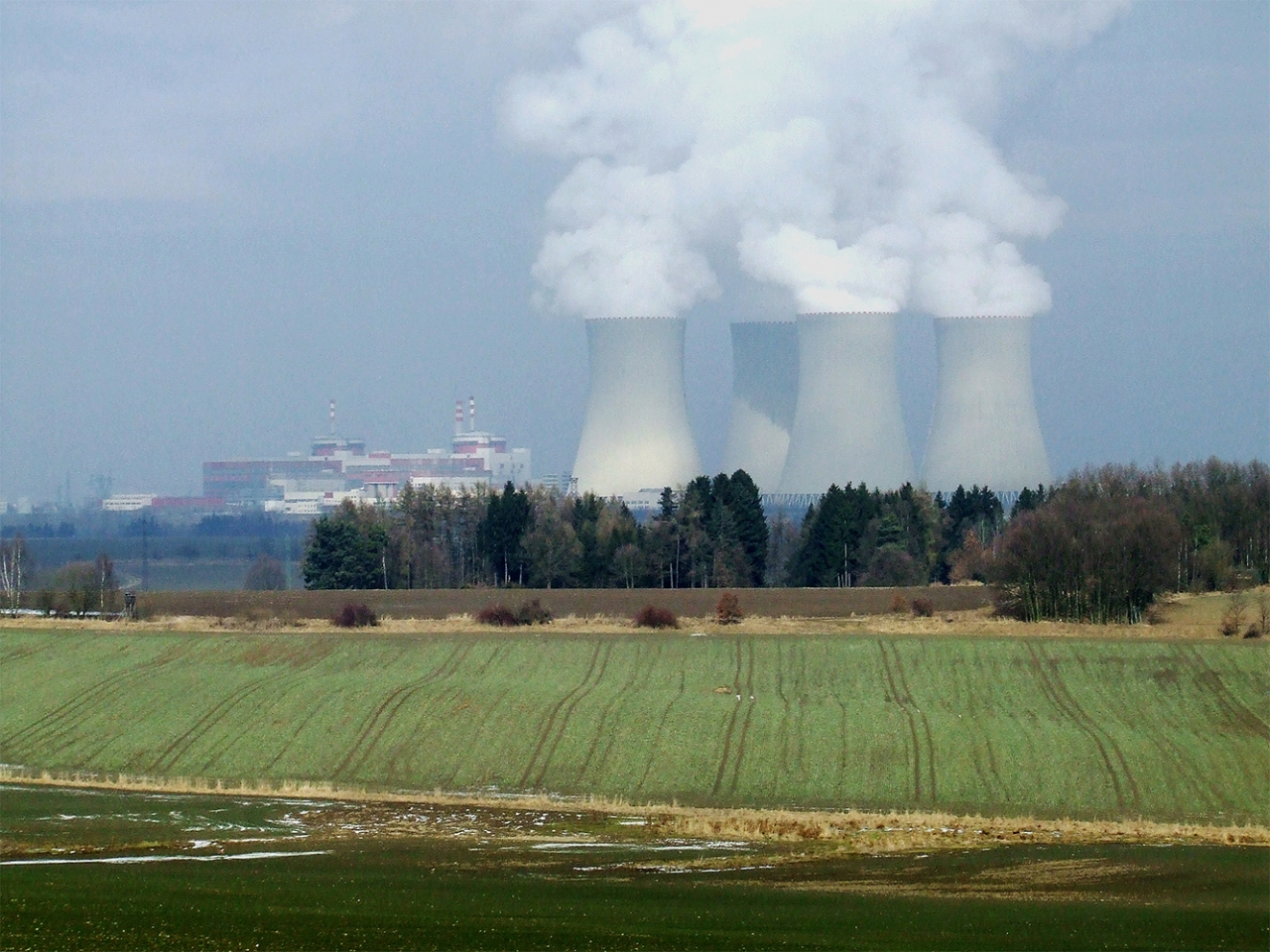 In 2008, Pokorny Company received a certificate entitling it to deliver materials and products to primary zones of nuclear power plants. 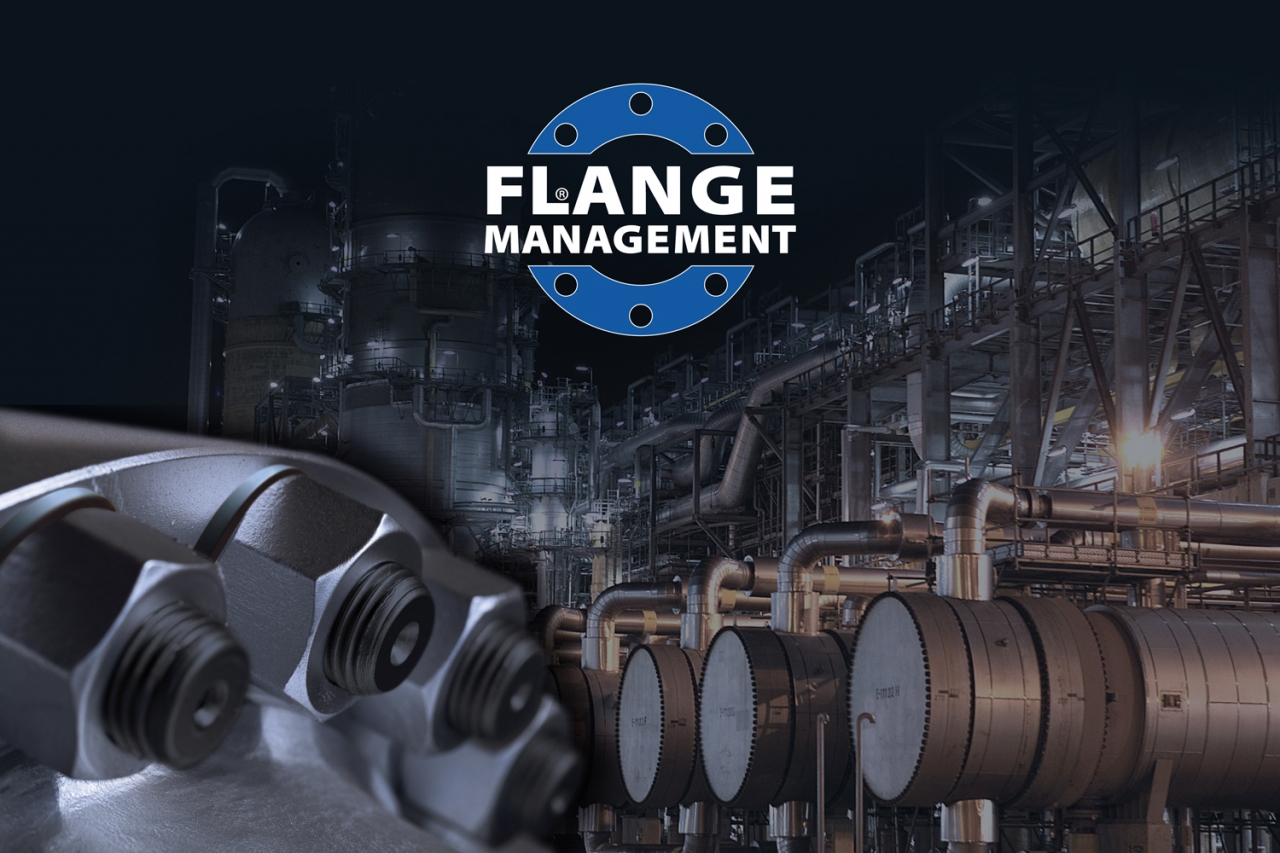 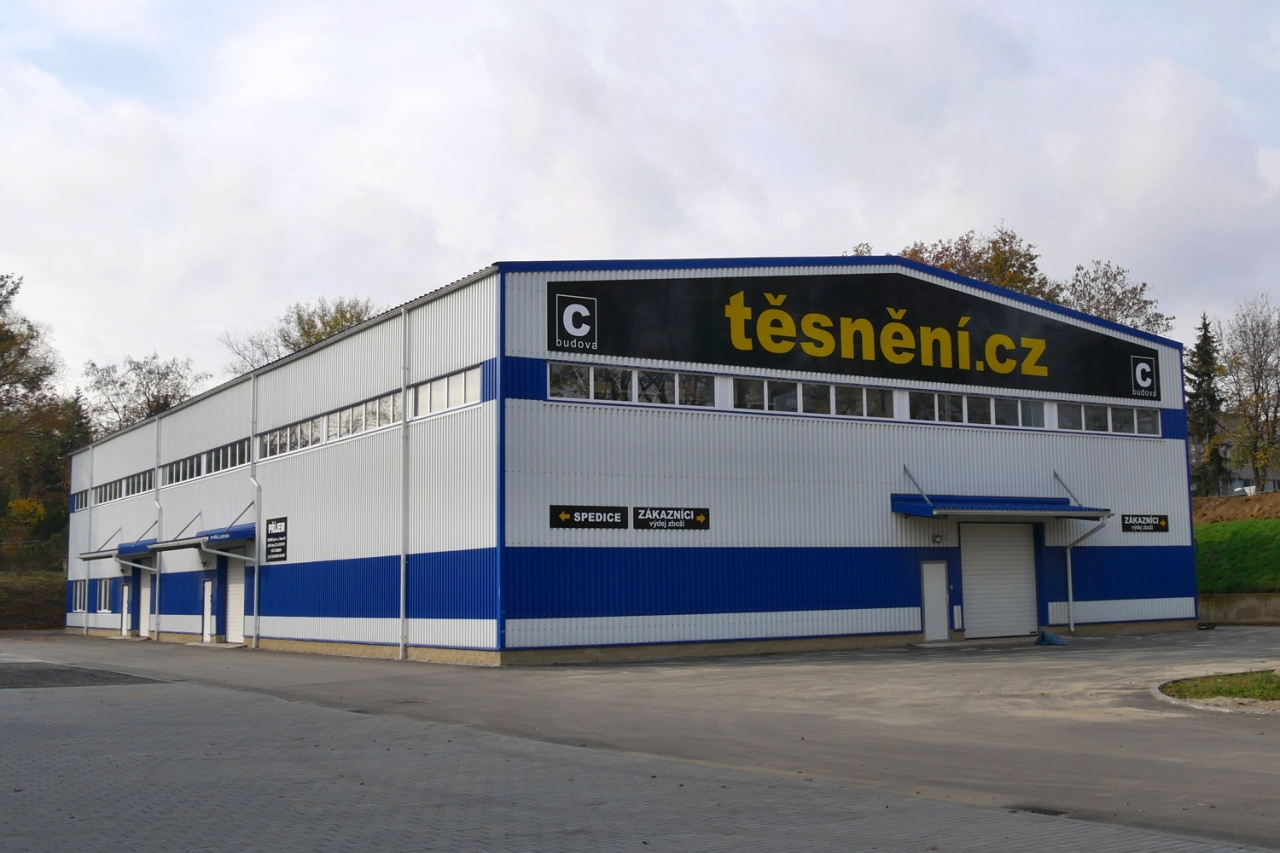